Social media demands that a person label themselves. If you simply describe yourself then you will be labeled by others who fill in the blanks with their understanding of what a word means. I will agree that this is a petty premise because it does not matter what one label oneself as. But be patient, I may just go somewhere yet.

The idea of describing myself as a missionary seems apt and that is exactly what Tara and I have been working toward. This term however is indescribably foreign to or well overused by “the World” at large. “Missionary” is either a noun used to describe a now extinct group of people who historically led the way for colonizing powers or a adjective related to anyone who publicly advocates for Kale or visits an opposing sports team’s event or stadium.

Missionary is still the best word to use when describing us but in light of the above issue I have taken to calling myself a “Gospel Instigator” on social media outlets, which I will again concede is of little importance.

Instigating is something that I reprimand Finnegan for when it is directed at his sister and usually leads to her crying. But watching him got me thinking. He is moving, speaking, or simply actively lying in the way of forward movement to elicit a response. 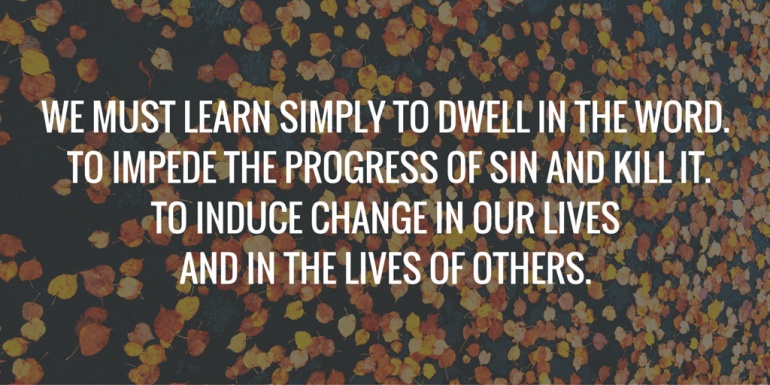 Tara, the kids and I move as directed by scripture, speak the words of scripture, and we must learn to dwell simply in the Word. To impede the progress of Sin and kill it. To induce change in our lives and the lives of those around us. A Gospel Change in which the Holy Spirit takes hold of someone, making them wholly different.

You can call me Wade, a Missionary if you wish, or a Gospel Instigator if you prefer. Our current neighbor is a Missions-Movement-Making Purveyor of Gospel Truth. In a half-joking way he once reminded me that we are financially sustained by faithful people with the sole purpose of being troublemakers, at which point I knew I liked him. (So maybe Gospel Instigator is not such a bad phrase after all.)

What this silly turn of phrase does is remind me of our primary focus as Missionaries, something we would all hope I have been thinking about this past month, and something that was beautifully encouraged to us by our Pastor during our Commissioning Service.

To be Continued in… 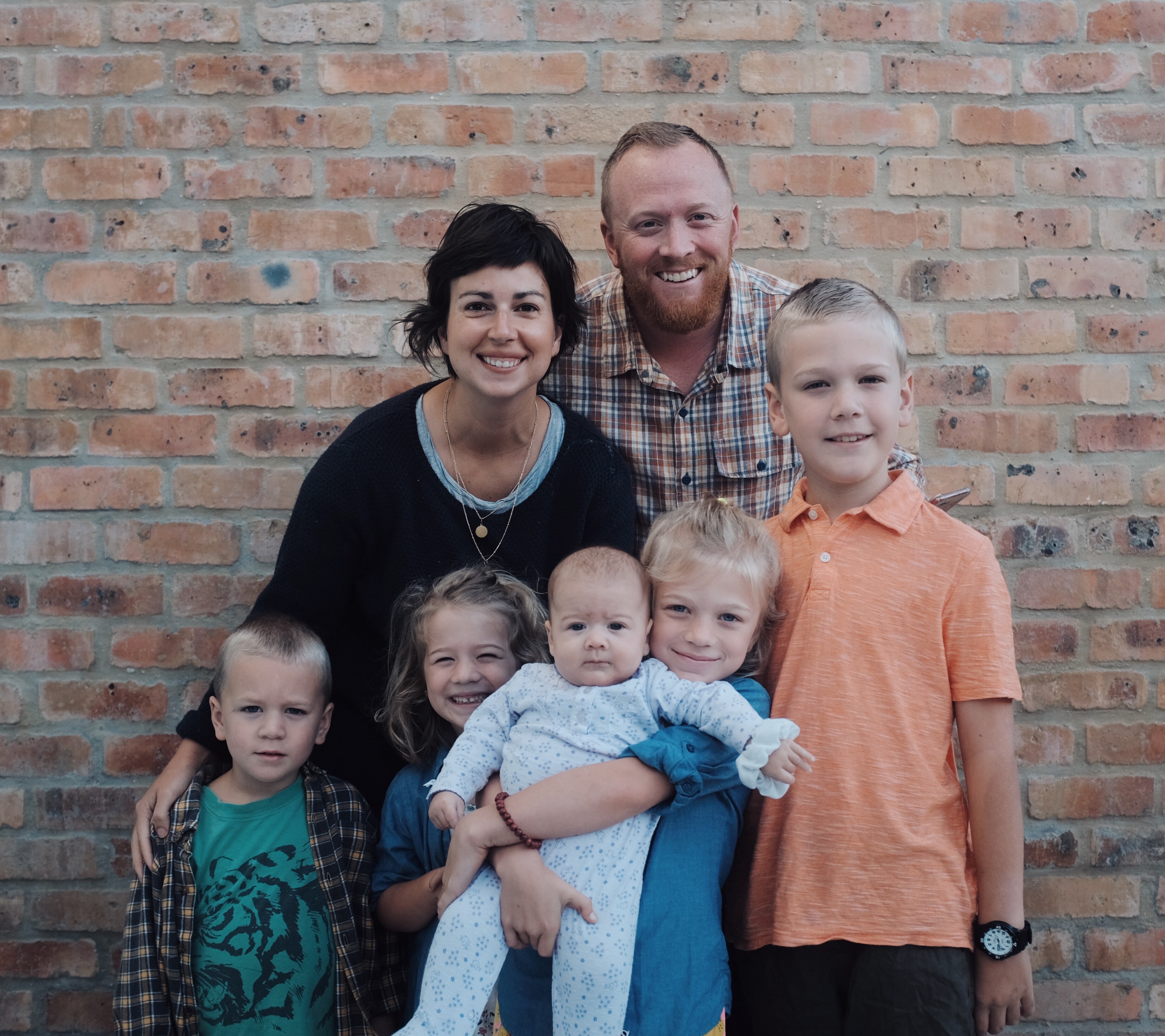